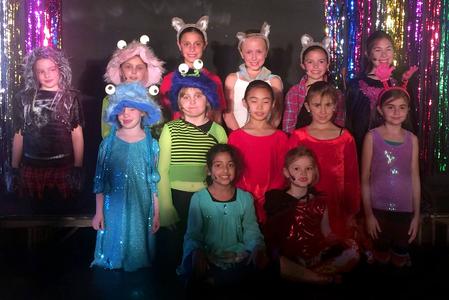 Everyone's favorite ogre is back in the hilarious stage spectacle based on the Oscar-winning,

Click the picture to see a video of our Little Stars; a short documentary by Henry Nevison about the Andrea Green musical, "On the Other Side of the Fence" performed by Theatre with a Twist's Little Stars. 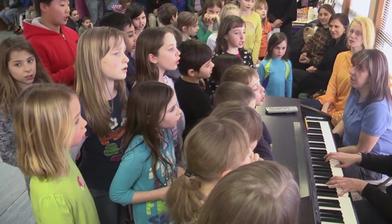 Kindergarten through 5th Grade. This is our youngest group for our novice actors. Most have never tried theatre before. We focus on introducing singing, acting and dancing in manageable steps without overwhelming them. We teach them the basic aspects of stagecraft, and we play theatre games to reinforce those concepts. We aim for our "Little Stars" to get that theatre bug!