Based on the popular comic strip and adapted from the Tony Award-winning Best Musical, with a beloved book and score by Tony Award winners, Thomas Meehan, Charles Strouse and Martin Charnin, Annie JR. features everyone’s favorite little redhead in her very first adventure. 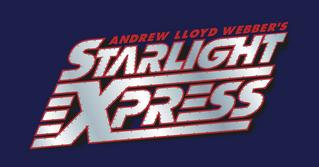 Registration cost is $375.  Please note additional charge if paying on-line, in order to cover merchant fees.  Registration is not complete until Registration Form has been completed as well.

Theatre With A Twist, Inc. is a 501 (c) 3 non-profit organization.  Our continued operations depend on private donations, programming fees and volunteer involvement.  Please consider making a tax-deductible donation.

Due to high demand, public release tickets are limited.  Friends and family of production should contact cast members for ticket instructions.

All In The Family Troupe (All Ages)​

Registration is $85 for adults and $50 for youth.  Please note that processing fees are attached to on-line registration payments.

The story follows a Baker and his wife, who wish to have a child; Cinderella, who wishes to attend the King's Festival; and Jack, who wishes his cow would give milk. When the Baker and his wife learn that they cannot have a child because of a Witch's curse, the two set off on a journey to break the curse. Everyone's wish is granted, but the consequences of their actions return to haunt them later with disastrous results.

Younger by special permission from Director via adult inquiry.

Providing experienced theater programming for thespians of all ages and skill levels; from beginner to veteran, young to mature. 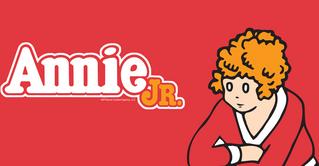 Based on the Victor Hugo novel and songs from the Disney animated feature, The Hunchback of Notre Dame showcases the film’s Academy Award-nominated score, as well as new songs by Menken and Schwartz. Peter Parnell’s new book embraces story theatre and features verbatim passages from Hugo’s gothic novel.

A child’s train set magically comes to life and the various engines compete to become the “Fastest engine in the World!” The underdog, Rusty the Steam train, has little chance until he is inspired by the legend of the “Starlight Express.” He ultimately defeats his archrivals Greaseball and Electra before going on to win the hand of the lovely first class coach, Pearl.